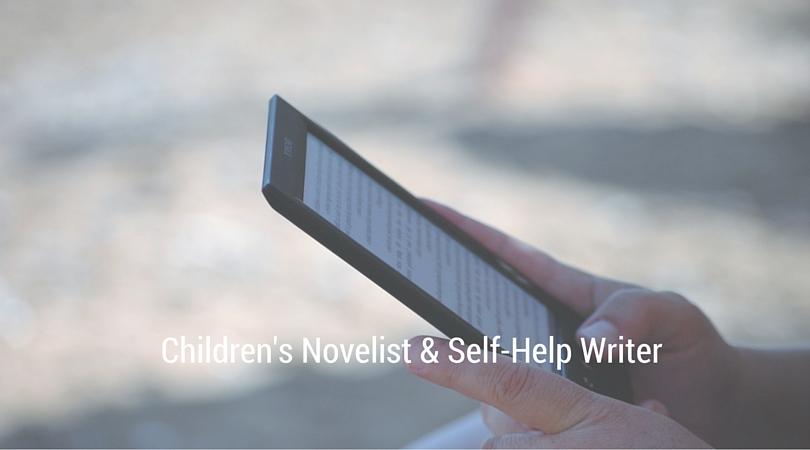 An aspiring children’s novelist & a self-help writer, who began to write more seriously after an unforeseen event in 2014. Four years on, I've self-published my second book - a young adults magical adventure.

2. And are you able to share with the readers what this unforeseen event was?

Of course, in 2014, I unexpectedly decided to leave my successful job as a Service Delivery Manager to pursue one of the items on my bucket list, penning a book.

I don’t know about that, it was a touchy decision to leave something I enjoyed doing and was successful at. I dare say I felt institutionalised after being with the same organisation for over 15 years, having achieved their champion’s award and knowing most of the thousands of fellow staff members on a personal level. Yes, it was tough. Nine months on, was my lowest point since leaving my job when I completed my first draft of my novel and sent it to an accomplished writer for comments and received a very disheartening but direct feedback. I thank the writer because it encouraged me to try harder.

4.  And now four years on you’ve released your second book, tells us more about this?

Yes, four years on, I have met many wonderful people from around the globe, who I would never have met and have launched two books:  e self-help book and a magical children’s novel set in UK - 'Maya Mysun & the World That Does Not Exist.'

5.  How did you come to write about two vastly different topics?

Yes they are different but both are based on my own personal experiences. The self-help for smokers came about because I have seen friends, family, and colleagues suffer from the effects of smoking and more recently seen some friends quit with relative ease using a new tool called vaporisers and hence the self-help book. As for the novel, well this was a personal challenge on my bucket list and a present for my daughter. It’s a magical adventure with a message of helping others in face of adversity. I hope the novel will entertain and teach at the same time.

6.  And so currently you’re promoting the novel?

Yes I am! And what is more is that writing has also opened other avenues. As mentioned I have made friends all over the world, something I would never have done, I am also member of the oldest surviving writing circle in UK (Harrow Writers Circle), learnt to venture down roads less traveled and more recently embarked on a promoting my novel, something I never imagined I would do. It’s exciting to learn to new things, meet others who are also chasing their dreams and to face each day with excitement of what it will bring.

7.  What else would you like to tell the readers?

Oh, there is a lot to say to the readers, but for now I'd say please get in touch with any questions and I’ll be happy to answer them. I’ve learnt a lot over the past four years, both on how to write and staying motivated. Finally if you’re interested in learning more about the magical adventure with a message then please do fill in the contact form and I’ll be sure get in touch and answer any questions.

Lastly if you’ve few minutes quickly view the novel's trailer and if you've read the novel kindly leave a review on Amazon.com site. Authors love to hear what readers feel when they read their novels. Thank you. 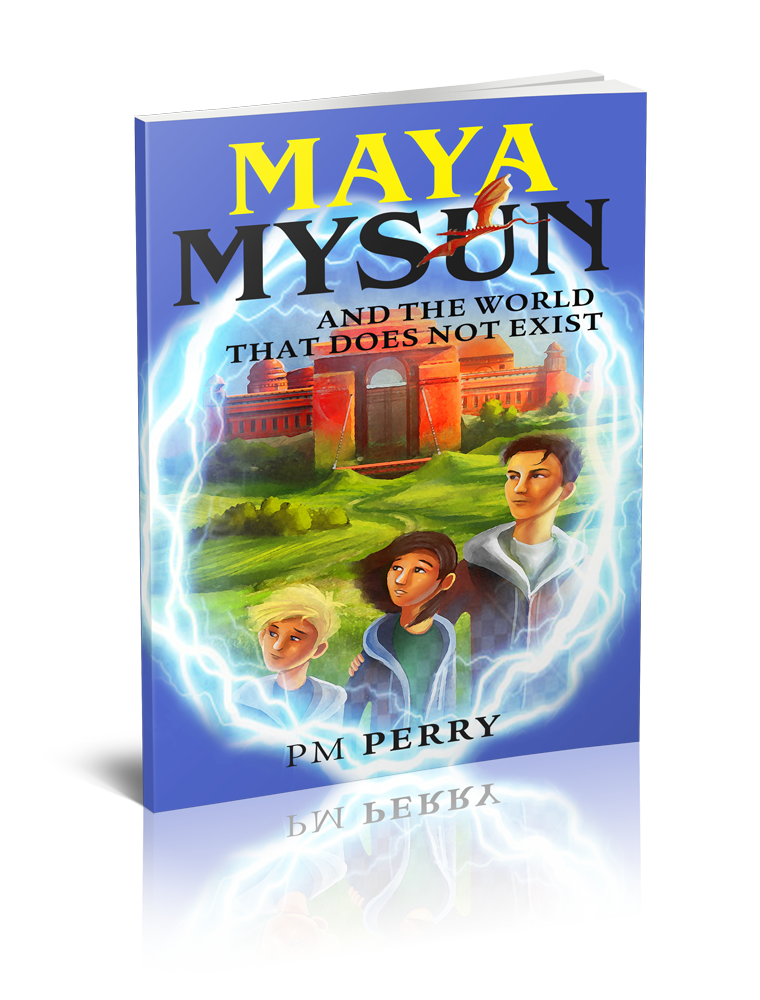